EG’2021 will feature four exquisite keynotes! The speakers will be: 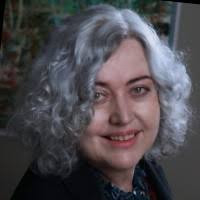 Carol O’Sullivan is the Professor of Visual Computing in Trinity College Dublin. From 2013-2016 she was a Senior Research Scientist at Disney Research in Los Angeles, and spent a sabbatical year as Visiting Professor in Seoul National University from 2012-2013. Her research interests include Graphics and Perception, Computer Animation, Crowd and Human simulation. She served as Editor in Chief for the ACM Transactions on Applied Perception from 2006-2012 and she organized Eurographics’2005 in Dublin, among others. She is the Technical Papers Chair for ACM SIGGRAPH Asia 2021. She was elected a fellow of Trinity College in 2003 and of Eurographics in 2007. 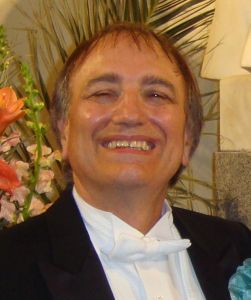 Pat Hanrahan is the Canon Professor of Computer Science and Electrical Engineering in the Computer Graphics Laboratory at Stanford University. His research focuses on rendering algorithms, graphics processing units, as well as scientific illustration and visualization. Hanrahan received a Ph.D. in Biophysics from the University of Wisconsin–Madison in 1985. In 1989, he joined the faculty of Princeton University. In 1995, he moved to Stanford University. As a founding employee at Pixar Animation Studios in the 1980s, Hanrahan was part of the design of the RenderMan Interface Specification and the RenderMan Shading Language. More recently, Hanrahan has served as a co-founder and CTO of Tableau Software. In 2019 he received the prestigious ACM Turing-Award. 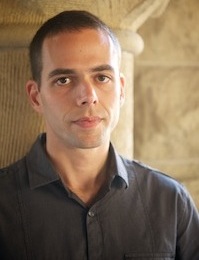 Vladlen Koltun is the Chief Scientist for Intelligent Systems at Intel. He directs the Intelligent Systems Lab, which conducts high-impact basic research in computer vision, machine learning, robotics, and related areas. He has mentored more than 50 PhD students, postdocs, research scientists, and PhD student interns, many of whom are now successful research leaders. 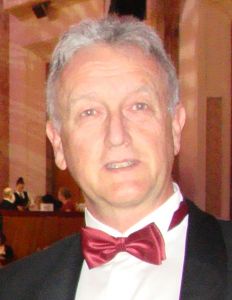 Dieter Fellner is a Professor for Computer Science at Graz University of Technology and at TU Darmstadt, Director of the Fraunhofer Institute for Computer Graphics Research IGD (located in Darmstadt, Rostock and Singapore) and CEO of Fraunhofer Austria (located in Vienna and Graz). Prior to that, he held academic positions in Braunschweig and Bonn, both Germany, in Newfoundland, Canada, and in Denver, Colorado. In his early career he worked in the MUPID development team at TU Graz. Dieter Fellner’s research interests include formal languages, telematics services, user interface design, software engineering, computer graphics and digital libraries. Dieter Fellner has authored one of the German standard textbooks on computer graphics (1988, 2nd ed. 1992) and together with A. Endres he has written a book on digital libraries (2000). In the areas of computer graphics and digital libraries Dieter Fellner is a member of the editorial boards of leading journals. From 1999 to 2000 he was the chair of Eurographics, of which he is also a Fellow. In 2019 Dieter Fellner was awarded the honorary title of Doctor of Engineering (Dr.-Ing. eh.) by the University of Rostock.