Prof. Mgr. Jiří Damborský, Dr. is the Josef Loschmidt Chair Professor of Chemistry and Professor of Biochemistry at the Faculty of Science at Masaryk University in Brno, Czech Republic and a group leader at the International Centre for Clinical Research. Research of his group focuses on protein engineering. His group develops new concepts and software tools for protein engineering (CAVER, CAVERDOCK, HOTSPOT WIZARD, PREDICTSNP, FIREPROT, CALFITTER), and uses them for the computational design of enzymes. He has published 200 original articles, 18 book chapters and filed 7 international patents. He is a co-founder of the first biotechnology spin-off from Masaryk University Enantis Ltd. Among the awards and distinctions he has received is the award EMBO/HHMI Scientist of the European Molecular Biology Organisation and the Howard Hughes Medical Institute. 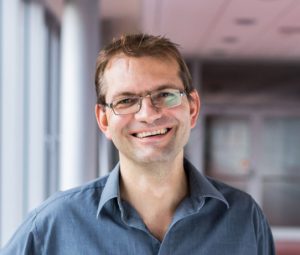 Enzymes are natural catalysts of living organisms, which find broad use in biotechnological processes, biopharmaceuticals and biomaterials. Modern enzymes have evolved for the catalysis in an aqueous environment under mild conditions and therefore often do not meet requirements of practical applications. Two major streams in protein engineering are the rational design and directed evolution. The Nobel Prize in Chemistry 2013 was awarded to Martin Karplus, Michael Levitt and Arieh Warshel for the development of multiscale models for complex chemical systems, used extensively in rational protein design. Nobel Prize in Chemistry 2018 has been awarded to Frances Arnold for the development of directed evolution of enzymes. Both approaches can be combined in a single workflow employing rational design for the selection of “hot spots“ and directed evolution for their combinatorial mutagenesis.

Various computational approaches are available for analysis of protein structures, resulting in an ever-increasing amount of complex data, which needs to properly processed and visualized [1-3]. Intuitive visualization is instrumental in understanding relationships between protein structures and their biological function. We have developed the software tools Caver [4], Caver Analyst [5], CaverDock [6], Caver Web [7] for computational analysis and design of protein tunnels and channels; and HotSpot Wizard [8] and FireProt [9] for automated design of functional and stabilizing mutations. Several case studies demonstrating the applicability of developed software tools and the key role of visualization for computational protein design will be presented. 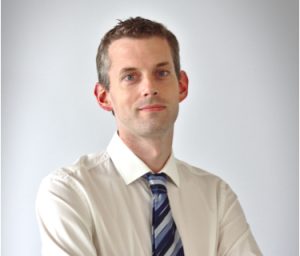 Dr. Wolfgang Wein has worked in medical image computing research for the last 15 years, conducting numerous projects from early feasibility to product implementation. He received his doctoral degree in 2007 from Prof. Navab at the group for Computer Aided Medical Procedures (CAMP) at TU Munich, Germany. From 2006-2010 he worked as a research scientist at Siemens Corporate Research in Princeton, NJ USA, on various interventional navigation and medical imaging projects. In 2012, he founded the R&D lab ImFusion in Munich, which aids medical device compa
nies around the world to create innovation. He also has a teaching assignment at TU Munich.

Both ever-increasing computing power as well as data availability benefit the medical imaging domain, however, they have to be carefully paired with methodological advancements. For one, more powerful real-time image processing enables image-guided interventions in previously too difficult scenarios. Also, 3D medical image reconstruction from raw measurement data can be done with more and more realistic modeling of the underlying imaging physics, as well as sophisticated organ- and application-specific prior models. Such reconstruction methods are then increasingly tailored for specific clinical requirements, and directly involve the extraction of content rather than display of images only. This talk first highlights some emerging applications of ultrasound image guidance and their enabling technologies. It then connects with advanced physics-based reconstruction from both ultrasonic and X-Ray imaging data, and the emerging role of deep learning in all of this. The presentation concludes by listing major trends and challenges ahead, as well as discussing business aspects of innovation in the medical device sector.

The registration is opened now! The early bird deadline is on August, 12.

Open Call for Computers and Graphics Special Section on VCBM 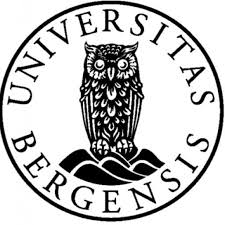 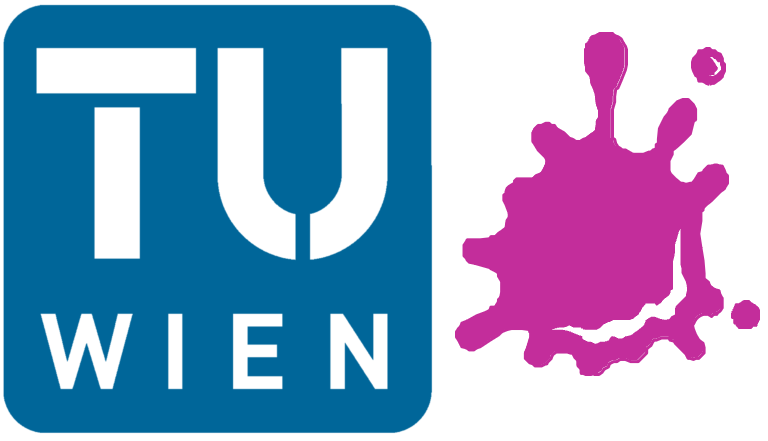