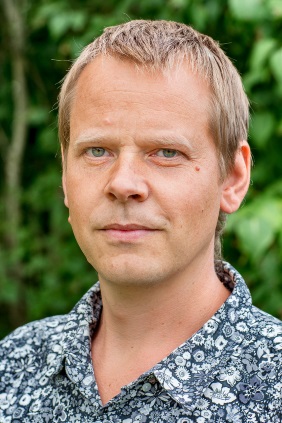 Ola Rosling is President & Co-Founder of Gapminder Foundation which he founded together with his wife and his father.

Since 1999 Ola lead the development of the Trendalyzer software, which was acquired by Google in 2007. At Google Ola and his team delivered the Motion Chart as part of Google Spreadsheets. As Product Manager for Google Public Data Ola then helped democratized access to Public Statistics by developing the infrastructure needed to make official statistics part of Google Search results. Ola & Anna went back to Gapminder in 2011 to develop free teaching materials for a fact-based worldview.

In 2014 Ola coined the term Factfulness, which Gapminder is now promoting in order to make the education about Sustainable Development less ideological and more fact-based.

Together with Anna and Hans, Ola wrote the Factfulness book, launched in April 2018. 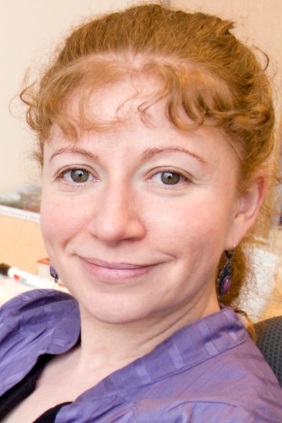 Alla Sheffer is a professor of Computer Science at the University of British Columbia, where she investigates algorithms for shape modeling and analysis in the context of computer graphics applications. She is best known for her research on mesh parameterization, hexahedral meshing, computational garment design, and perception driven shape modeling. Dr. Sheffer is the recipient of the Canadian Human Computer Communications Society Achievement Award’18. Her research has been supported by faculty awards from IBM, Google and Adobe, Discovery, Discovery Accelerator and I2I NSERC grants, a Killam research fellowship, an Audi Production Award, and a UBC Killam Research Award. Dr. Sheffer has served as an Associate Editor of all three major computer graphics journals (ACM Transactions on Graphics, IEEE Transactions on Visualization Computer Graphics, and Eurographics Computer Graphics Forum). She served as a program co-chair for Eurographics’18, Symposium on Geometry Processing’06, and Shape Modeling’13. She was a general co-chair for the Pacific Graphics’18 and Geometric Modeling and Processing’19 conferences. Dr. Sheffer had co-authored over 100 peer-reviewed publications, including 42 papers in ACM Transactions on Graphics, the topmost competitive CG venue; 22 of these were published in the last five years. She holds six recent patents on methods for sketch analysis and hexahedral mesh generation. 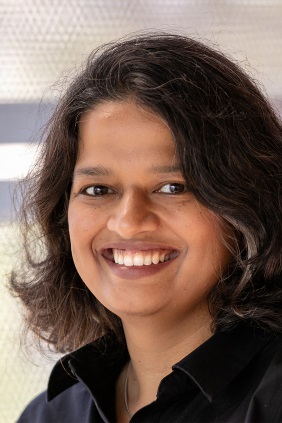 Kavita Bala is the Chair of the Computer Science Department at Cornell University. She received her S.M. and Ph.D. from the Massachusetts Institute of Technology (MIT), and her B.Tech. from the Indian Institute of Technology (IIT, Bombay). She co-founded GrokStyle, a visual search company acquired by Facebook. Bala specializes in computer graphics and computer vision, leading research in recognition and visual search; material modeling and acquisition using physics and learning; realistic, physically-based rendering; and material and lighting perception. Bala’s work on 3D Mandalas was featured at the Rubin Museum of Art, New York.

Bala is an ACM Fellow. Bala has served as the Editor-in-Chief of Transactions on Graphics (TOG), and serves on the SIGGRAPH Papers Advisory Group. Bala has co-authored the graduate-level textbook “Advanced Global Illumination” (A K Peters publisher, second edition). She chaired SIGGRAPH Asia 2011, and co-chaired Pacific Graphics (2010) and the Eurographics Symposium on Rendering (2005). Bala has received the NSF CAREER award, and multiple Teaching Awards (Fiona Li and Donald Li Excellence in Teaching Award 2015, James and Mary Tien Excellence in Teaching Award, 2006 and 2009).